At TIS, our business is claims. We proudly manage the claims process from the time of loss to the time of settlement. Our knowledgeable and response Claims Department will make sure your claim is paid in a manner that is both consistent with the carrier’s obligations and is pleasing to you. We also protect your business to its core, with our loss control specialist who actively assist clients in mitigating risk and exposure.

No matter what your insurance needs are, we have you covered. 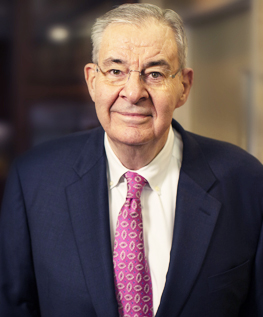 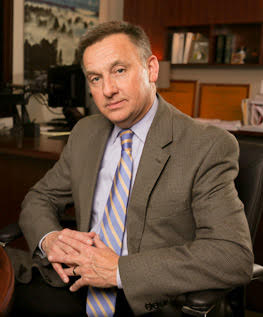 Don joined TIS in February 2012 as Corporate Director of Marketing and Vice President of the Commercial Insurance Division after developing vast expertise in insurance program reviews and risk management consultation. His insurance career began in 1983 as a Commercial Lines Underwriter before he joined Marsh USA in 1987. While there, he gained invaluable experience promoting through the roles of Managing Director, Client Executive, Office Head and Vice President of Marsh & McLennan Agency LLC’s Knoxville operation. Don holds a B.S. degree in insurance from the University of Tennessee. He is actively involved in his work and his community. He is currently serving on the boards of several organizations including President of the TIS Board of Directors and a member of Executive Committee for the Knoxville-Metropolitan Drug Commission. He is also Past President of the Great Smoky Mountain Chapter of CPCU, Past President of the Insurors of Knoxville, Past President of the Board of Directors of Big Brothers Big Sisters of Tennessee Valley, Inc., and Past Board Member of the West Knoxville Sertoma. 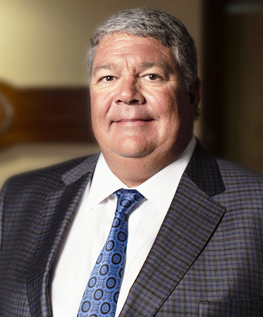 William M. Thomas, Jr., known as “Morgan” to his clients is the President of the TIS Custom Commercial Division. The third generation of his family, Morgan joined TIS in 1990 following his graduation from the University of Tennessee. His experience includes designing customized personal insurance plans for high net worth individuals, implementing cost-effective group benefit plans for employers of all sizes, and delivering Risk Management solutions for a variety of industries. Morgan has also served on the Board of the Episcopal School and works closely with many other non-profits to ensure their insurance programs include the key coverage necessary.

Robert received his Bachelor of Science in Business Administration from the University of Tennessee, Knoxville. In 1992, he earned the Certified Insurance Counselor designation. Robert stays active in the community by fundraising for ‘The Empty Cup,’ a coffee house that helps families raise necessary funds for the adoption process.

Jared graduated from the University Of Tennessee College Of Business Administration with a major in Finance and a minor in Accounting. He was commissioned a Second Lieutenant in the United States Army Field Artillery and rose to the rank of Captain. Jared served in multiple positions in the 18th Fires Brigade Fort Bragg, North Carolina, and served two tours of duty in Afghanistan. After the Military, Jared joined TIS Insurance Services, Inc. in the Commercial Insurance Division where he specialized in providing insurance and risk management programs for allied healthcare/social service organizations, information technology, and a variety of other niche industries.

Carter graduated from the University of Virginia in 2018 with an Economics Major and History Minor. During his colleges summers, Carter spent his time shadowing his grandfather Bill. He also received his Property, Casualty, Life, and Health licenses during this time. Carter began full time with TIS in June of 2018 shortly after his graduation from Virginia. Today he is actively involved in Big Brothers Big Sisters of East Tennessee.

Kelly is a 2015 graduate of the University of Tennessee Knoxville holding a Bachelor of Science degree in Business Administration with a major focus on Finance with collateral in Accounting. Kelly received his Property, Casualty, Life and Health Insurance License in 2014. While attending college, Kelly worked with several agents within TIS on many accounts. He is now a full-time Client Executive (Agent) in the TIS Commercial Insurance Division.

Jay graduated from the University of Tennessee Knoxville with a degree in Economics. Jay is now a full-time Client Executive (Agent) in the TIS Commercial Insurance Division working with his clients on tailor made insurance programs.